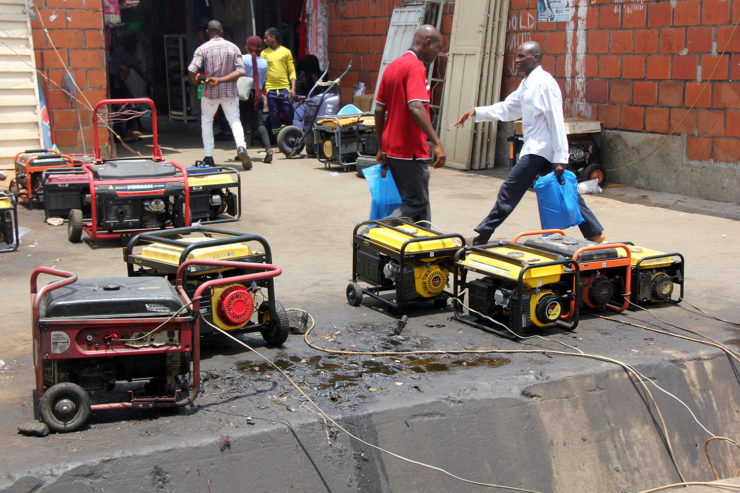 The dirty footprint of the broken grid

Between 1-2 billion people live without reliable access to an electrical grid. Homes and businesses in these communities suffer outages that last from hundreds to thousands of hours each year — if a grid is even available and affordable. To supply both their intermittent and ongoing electrical needs, many people rely on backup generators (BUGS). And, while generators do increase energy access, they also emit air pollutants, create sound pollution, and can carry significant fueling costs. BUGS are also frequently used inside homes and businesses, increasing the proximity of exposure.

To assess the benefits of replacing BUGS with clean and renewable energy systems, we first need to build a baseline understanding of where BUGS use and impacts stand today. Over the last year, we developed a modeling framework to estimate current generator usage and system characteristics, and emissions associated with public health and environmental impacts. We then applied the best available data from 167 low- and middle-income countries to create the first global profile of BUGS.

In collaboration with the International Institute of Applied System Analysis (IIASA), our results have been used to update an emission inventory which provides critical input to climate and air quality models used by planning agencies worldwide.

Among our key findings:

This project was developed in partnership with the International Finance Corporation (IFC), a sister organization of the World Bank and member of the World Bank Group, and funded by the IFC with support from the IKEA Foundation, and the Dutch and Italian governments.